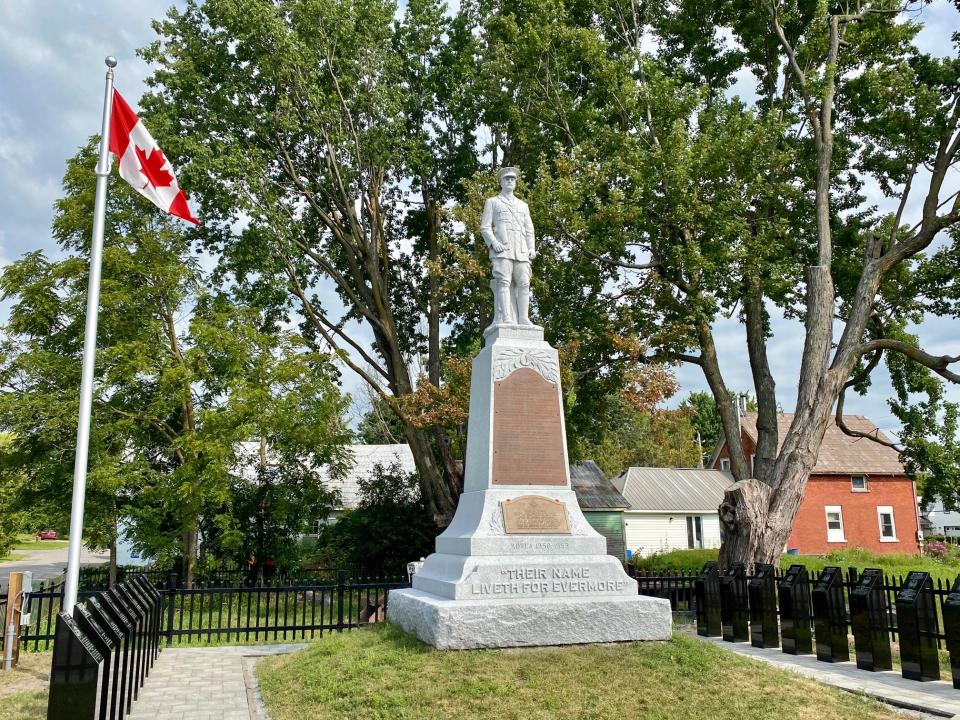 The Township of North Dundas is home to many Cenotaphs and Memorials, erected to honour those who gave their lives for our freedom.

Map of local Cenotaphs and Memorials