Look Back at the Past 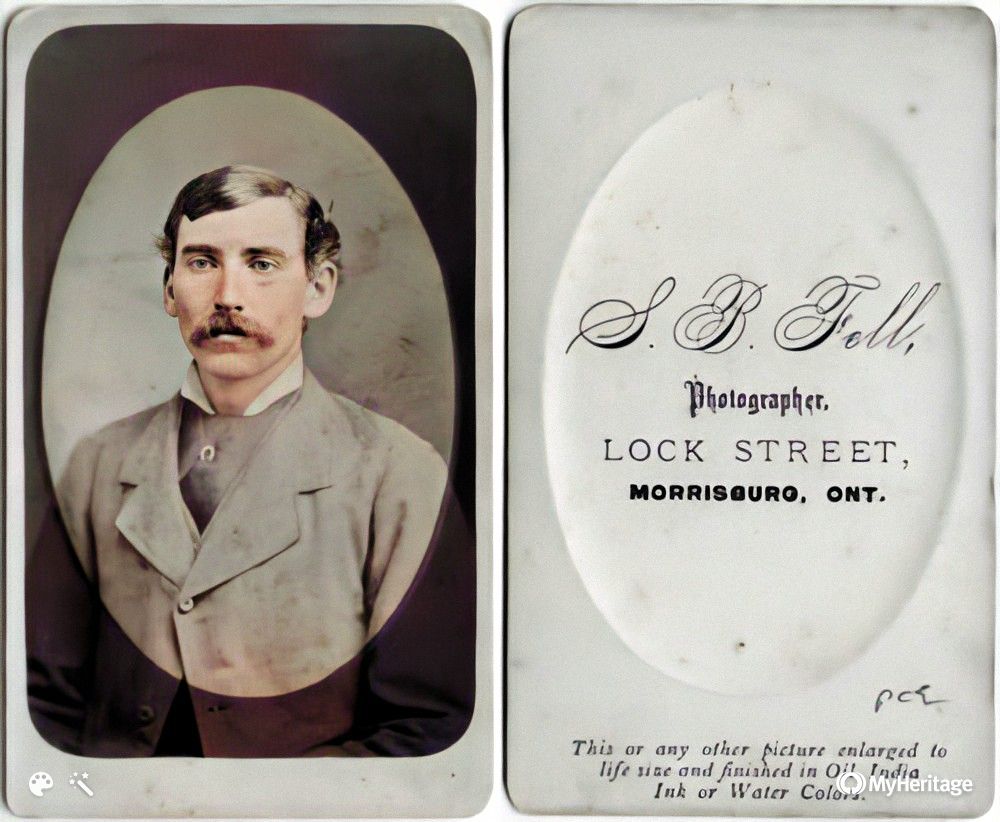 As I have continued with my research into the stories of veterans who served from Dundas County, I have made an amazing discovery. It is one thing to collect the data on an individual, details such as date of birth, parents, where they served, and such are all important. It is another thing, though, to be able to learn their voice and their most inner and personal thoughts. For two men who served for Dundas County in the First World War, I have found collections of their letters from the Front. One man is Private Clifford Shaver, who is named on the Van Camp Cenotaph. The other is Frank Beecher Doran from Iroquois. 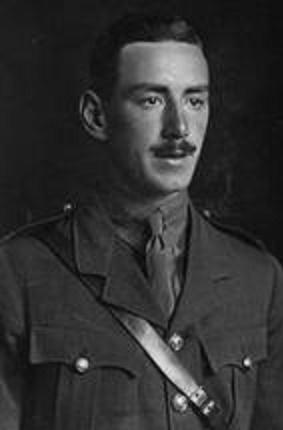 I have found the military records for both men. Both died in service in the First World War. Both men died in their prime, in their early 20’s. Both men left behind family to mourn for them. Through the Canadian Letters project, we can see into the window of their world from the Western Front. It helps to put a face on these men. This is an utterly unique collection of documents, as very few of these personal letters still exist.

The Canadian Letters and Images Project is an online archive of Canadian War experience, as told through the correspondence of Canadians. The project is based in the Department of History of the Vancouver Island University. The letters are scanned and transcribed. Some collections include photos and other related documents. This is an incredible resource for individuals studying the daily life of soldiers in the First World War. If you are lucky enough to have a family member represented in the collection, this would be a rare chance to get to know your relative better. Of the two men in my study, Private Clifford Shaver and Lieutenant Frank Beecher Doran, both wrote to their sisters. There is a definite air of conviviality, and brotherly advice. Both report about the tedium of training and mention things missed from home.

Lieutenant Frank Beecher Doran was born in Iroquois, the son of John and Annie Doran. He was a teacher before he enlisted on March 28, 1916. He was married to Minnie Frances Caldwell on May 8, 1916, so went off to war as a newlywed. However, the 5 letters in the collection are to his sister Martha. They run from September 17, 1916, in Military Training Camp in England to July 10, 1917, in France. He teases her about her name. He wrote about how exhausted he is at the end of the day. Iroquois was referred to as “Gods Land.” This denotes an air of home sickness. He said that drills and discipline was simply tyrannical. It is sweet that he did give his sister some brotherly advice such as “be nice, don’t be selfish and have a sunny disposition.” You can tell that there is a connection between them as he signed his letters, “your ever affectionate brother.” Something that only a brother would ask, Frank did ask about her current flame but suggested that she would have more fun if she was not going steady with one beau. When he was not giving her advice, he was describing the conditions in the trenches. His last letter was July 10, 1917. Sadly, he was killed in action August 14, 1917.

Frank Doran served with the Canadian Infantry Central Ontario Regiment initially but when he was killed in action in Ypres, he had been transferred to the Royal Flying Corps. He was 23 years old when he died. Frank is buried at the Mendinghem Military Cemetery in Belgium. He is also named on page 229 of the Veterans Book of Remembrance. 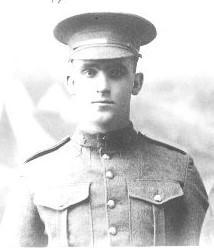 Clifford Shaver was born in 1896, in Mountain, Ontario, the son of William and Jessie Shaver, the youngest of 10 children. Clifford enlisted in the Canadian Infantry (Eastern Ontario Regiment) on February 1st, 1916. In the letters Clifford shared an incredibly challenging experience in the Front, doing 40-day rotations in the trenches, interspersed with episodes in quarantine back in England. The letters to his sister Teena are dated January 21, February 4, April 1, June 21, September 7, and December 20 in 1917.

In these letters home he covers the topics of local boys who are there with him. He writes about the tedium in training camp and the desire to get on with it. He also critiqued the food in camp. By June he is in France and getting training for gas attacks. Clifford mentioned that he was writing the letter on top of his helmet as there was no other place to do so in the trenches. He did thank his family for the care packages. Apparently mail from Canada was coming in about once a week that the packages brought comfort. The letters also shared the hope that the war would be over soon, and they would be able to go home. Sadly, Clifford did not make it home. The last two letters notified his mother that he was killed in action on October 30, 1917, and buried on the ridge at Passchendaele. He was 21 years old. He is remembered at the Van Camp Cenotaph and the Menin Gate, Ypres Belgium. 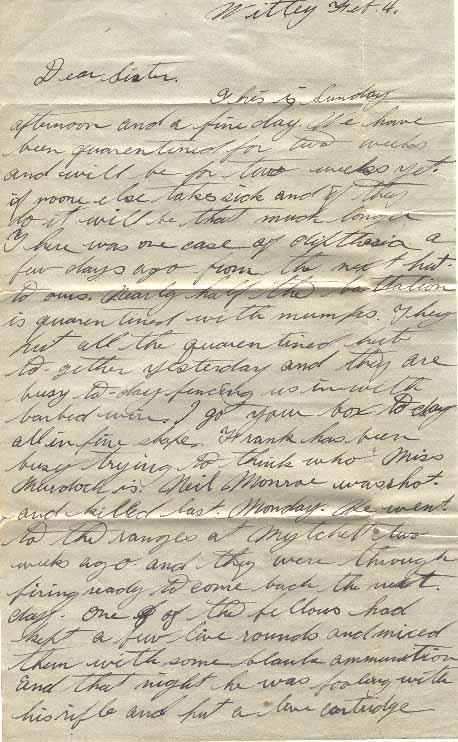 Letters home from the Western Front were deeply personal. Over the years very few of these precious documents have survived the ravages of time. As such, this is an exceedingly rare collection for researchers of the era of World War one. The University of Vancouver Island is to be commended for this project which offers a unique window into the world and into these soldiers' life. It certainly helps to put a face on the names of those remembered on our cenotaphs.