Seven months and 26 stories later, the ‘Meet Your Neighbour’ series has finished. Thank you to all of our neighbours who participated in the project and everyone who took the time to read their weekly stories! 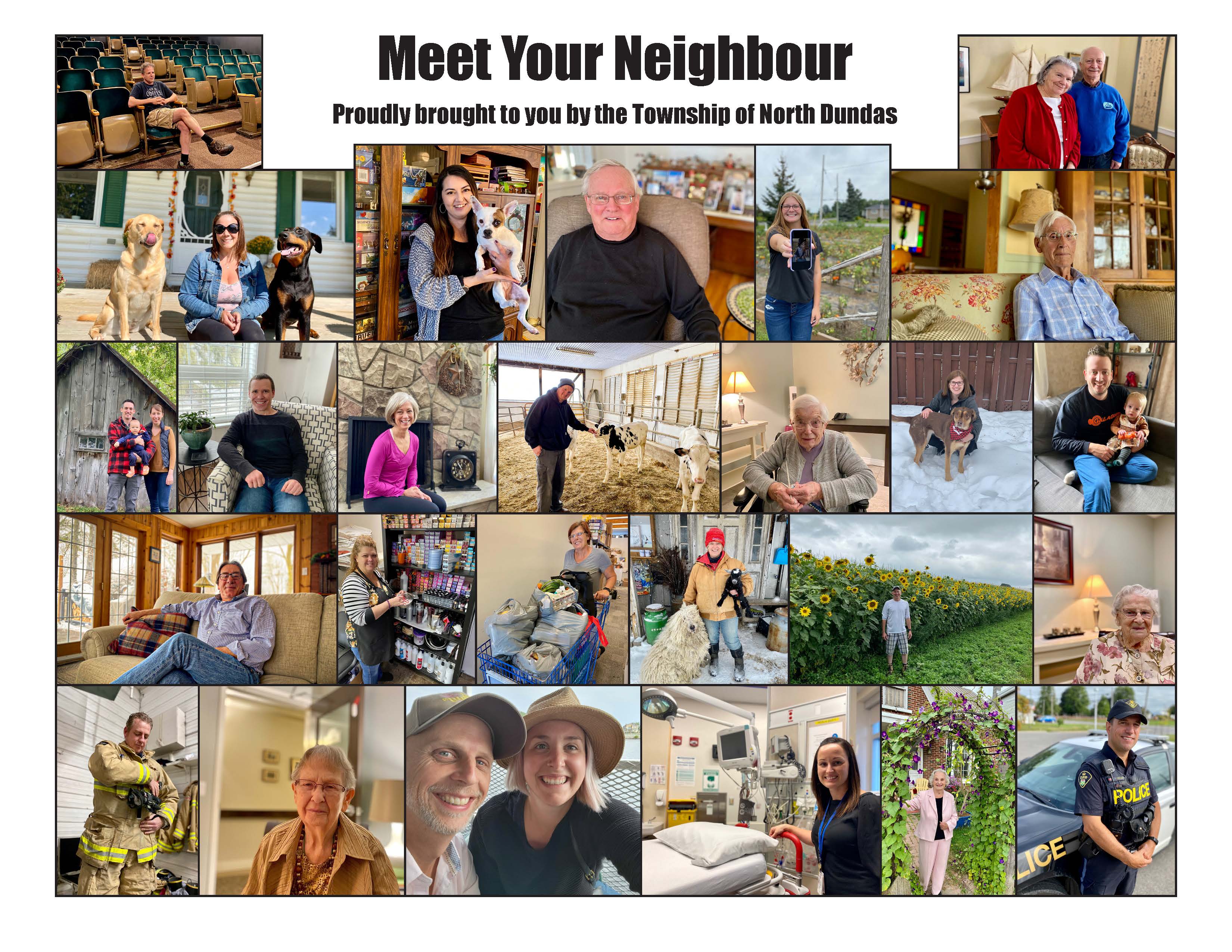