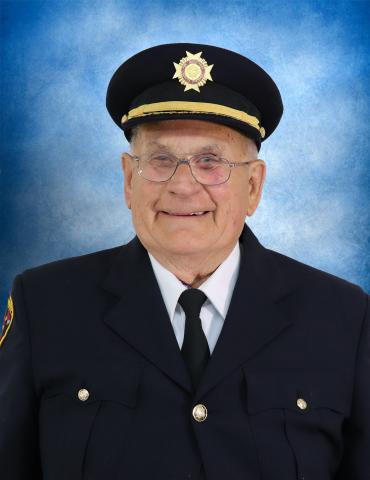 The flags at the Township of North Dundas are flying at half-mast in memory of Ross Casselman.

Ross joined the Chesterville Fire Department in 1969. He became chief in 1986 and served in that role until 2001 when he retired after 32 years of dedicated service.

Council and Staff extend sincere condolences to the Casselman Family.